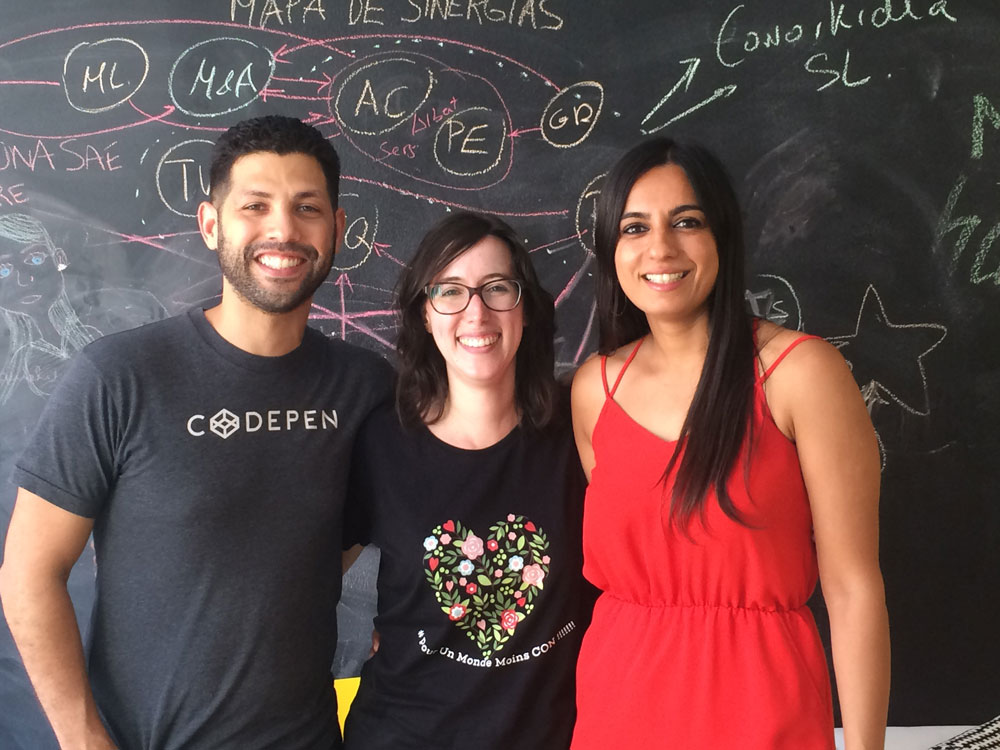 There is a coworker or as we call in Coworkidea, a “happener” who gained specially our affection, we simply love her. Even she was part of Coworkidea’s community just for a brief time, we wanted to share this interview/conversation we had with her (she is the one on the middle, between Alex and Dee).