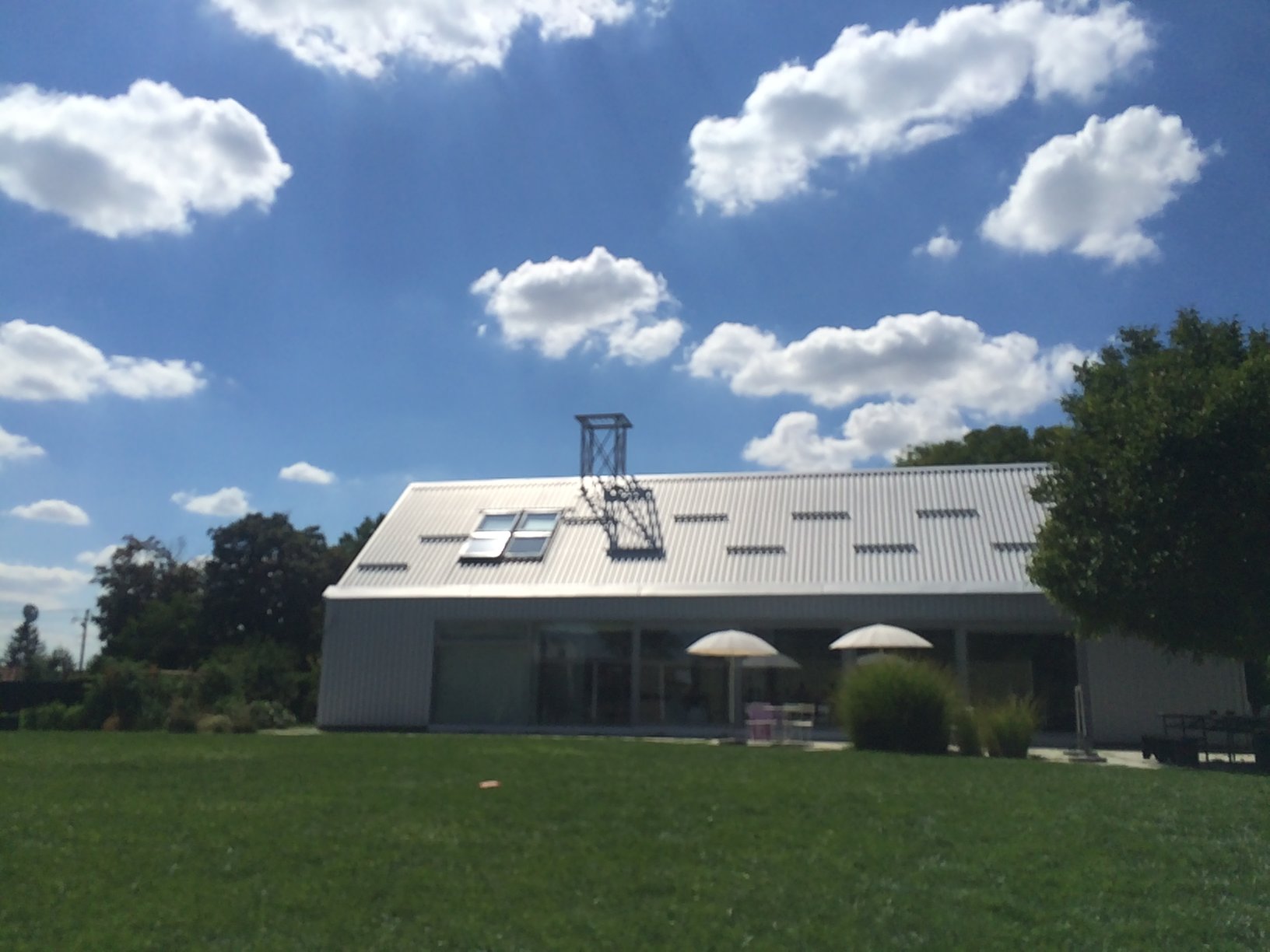 Mokrin House: the real beauty of the rural coliving

Last July we had the very lucky chance to go out for a while from our Coworking space in Barcelona and be a few days at Mokrin House, probably the best Coliving space (located in the Northern Serbia) in the whole Europe. In our express trip we escaped from the fast daily routine to a bubble

A brief history of Mokrin

The history of Mokrin village and its importance goes back to 1883 when the 4th of October the Orient Express was inaugurated, the famous train that was connecting the East with the West, Istanbul with Paris, passing through Mokrin. This stop in an apparently not important small village in the north of Serbia, was due to its strategic location. Mokro in Serbian means wet, and in that time Mokrin was a very important spot for the water collection in the region. After some years, the Orient Express route started to not stop in the Serbian locality.

In 2008, Ivan Brkljač and his family bought this extensive piece of land with the intention of opening an educational and cultural centre. But the initial idea was changing until 2016, that Mokrin House was open as a Coworking and Coliving space. After its successful launching, having received several prizes and international recognition, people from all  around the world comes to enjoy the very nice balance between working and relaxing in this natural delightful place. The Coliving has a capacity for up to 35 people and the short term objective is to be able to host up to 300 people, having an accommodation network in the village, so they can integrate the whole locality in this project. Currently they are organizing many workshops, trainings and cultural activities for the locals of Mokrin, being the 95% of them for free.

Who goes to Mokrin House and why?

During the days that we were working there, we met various profiles of people that were there coworking and coliving. There were two groups coming with the American startup Remote Year ; this company offers a year of work with location Independence combining it with travel. There were also 2 American brothers working for their company from Mokrin (during 2 months) and then they were coming back to New York, they told us that they have already decided they’ll stay minimum a month per year in Mokrin, because they think it is a real paradise. We’ve also met people from various countries working for the company Nordeus, mobile games developers, being the Top Eleven its most successful product (with more than 150 million of registered users).

And why a coliving? The environment that Mokrin offers is something very unique, and specially for all those who are freelancers or digital nomads that are very used to travel to big cities and find the very needed peace in this rural space. We have been able to prove it, a break in a space like this gives you fresh air and calm, but at the same time it gives you opportunities to make networking for your business and to learn from other perspectives and ideas. Conclusions: it is a coliving very much recommended. We’ll come back soon! 😉